Because a lot of fairs are not taking place this year, we will not immediately have the opportunity to meet.
In order to let you get to know Laurica and our offer, we would like to give you a look at our nursery. 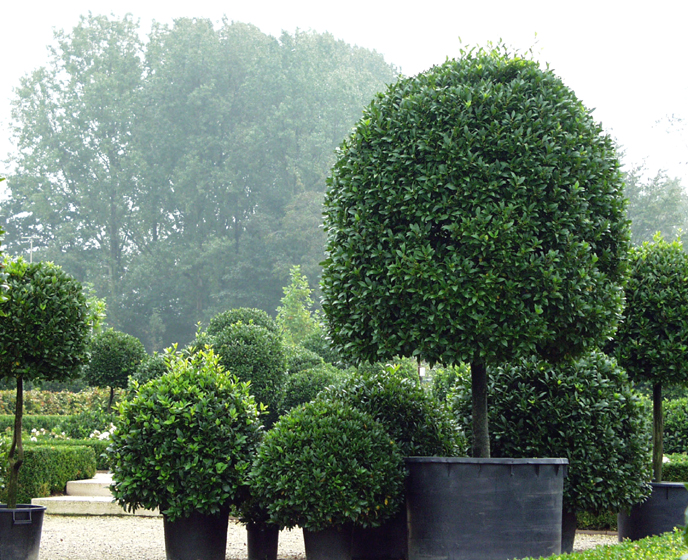 Laurica-plants is a family business that was established in the 1970s by horticulturists André Devisch and his wife Annie Seys. Starting out with lettuce and tomatoes, they later switched to other crops such as bedding plants and heaths (erica gracilis). They ultimately shifted focus to the cultivation of bay trees, or laurus nobilis. André learned the tricks of the trade from one of the few remaining bay tree growers, and he became more and more passionate about bay tree cultivation. What started out from a passion grew into a specialised bay tree nursery and international market leader in high-quality bay trees.

Today, the children and their partners are also active in the company. Elie and Marian, Sybiel and Tom work together to further develop Laurica-plants. As a consequence, Laurica-plants is and remains a solid family enterprise. 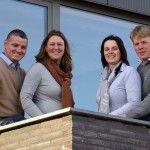